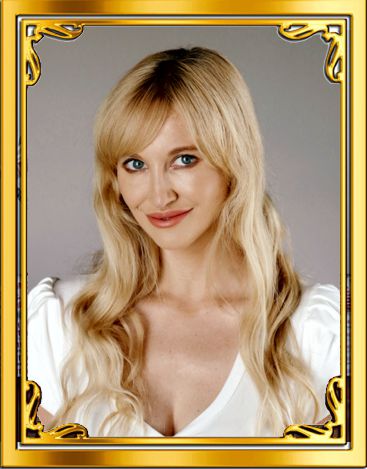 Megan is a 28 year old California native who received her Bachelor’s from UC Berkeley and her Master’s in creative writing from the University of Edinburgh.


Her debut novel, The Slave Players, earned accolades from social activists, and condemnation from the Imperial Wizard of the KKK. Now she shifts gears as her latest work, The Meat Hunter, is a dagger aimed at members of the meat industry.


Megan also loves to write for others, bringing their stories to life in vivid detail. One of her clients, a celebrity of some note, says, "Megan and I formed a wonderful partnership. I told the story and she wrote it. The results were incredible."


The Boston Herald says "A master storyteller, and perhaps the most award-winning young author of today."
"She is a courageous trendsetter whose explorations into injustice and abuse will inspire readers for many years to come."


Hype Magazine calls Megan; “A brilliant writer who shines a beacon of light upon every page.” 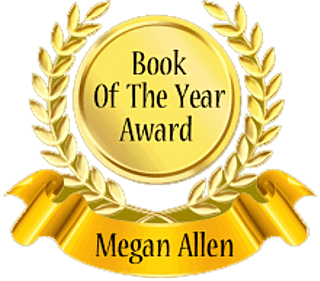 Maxy Awards Author of The Year

"A brilliant writer who shines a beacon of light upon every page. A pioneer whose words will resonate beyond time." --Hype Magazine